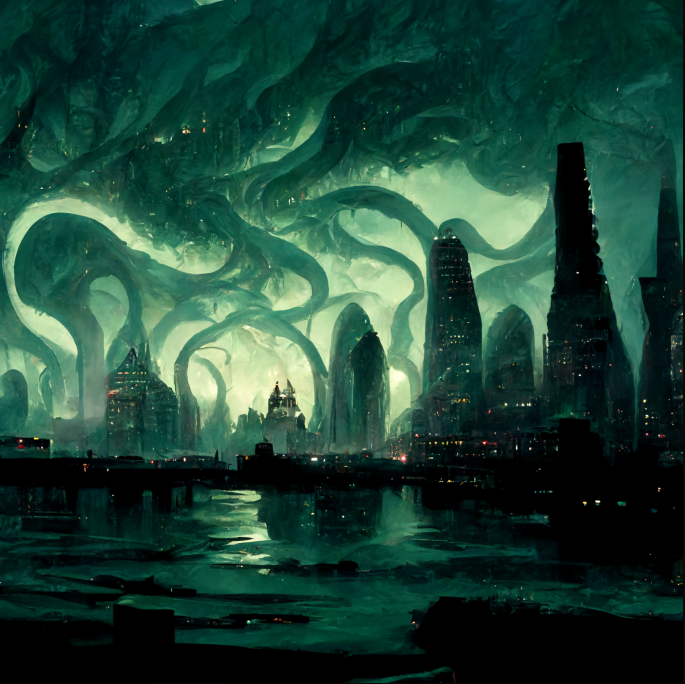 To defeat the Old ones, mankind was forced to genetically merge chosen humans with Old One DNA to grow weapons, ships, aircraft and soldiers in vast bio-vats.

We found them, but have yet to identify the function of many…

If only they were real…

Blood Witches and Necro-Witches… and their enemy, The Tenebris Noctis.

…There is a story to tell here…

Air Ships over the Sea

“To die—to sleep, No more; and by a sleep to say we end….The heart-ache and the thousand natural shocks….That flesh is heir to: ’tis a consummation….Devoutly to be wish’d. To die, to sleep; To sleep, perchance to dream—ay, there’s the rub: For in that sleep of death what dreams may come,” ~ William Shakespeare

“When the ancients discovered ‘Phi’, they were certain they had stumbled across God’s building block for the world.” ― Dan Brown, The Da Vinci Code

A wight (Old English: wiht) is a mythical sentient being, often undead.